A downloadable game for Windows

Starting in Junior Cup, you will cllimb the ladder to become next Wolrd Cup winner !
Compete on 34 real world based ski jumping hills located all around the world.
Take part in famous tournements like 4 Hills, Raw Sky, Winter Olympics, World Cup, Summer Grand Prix or Ski Flying.
Earn money and buy your dream car or dream house, hire coach.
Keep track of your morale. Better you do in competitions, your morale will grow higher.
Choose on of 4 Ski Jumping styles, including old school one !
Be the best in the world and try to beat online world records!

- Fixed issue with player taking horizontal position after take off

- Landing long jumps over HS should be much easier now

- Added distance To Beat before Jump

- Changed requirements for promotion from top 3 to top 6 position

- Mouse cursor will no be locked inside game window while jumping

- Morale now will react much slower

and was jumping in Nizhny Tagil instead

- Fixed game save bug after start of new season

- Fixed bug where player would land automatically just after take off

-Shops now working with all bonuses

-Free Play hills now need to be unlocked with money

- Fixed bug when cursor was not showing after finnished jump.

- Increased time window for take off and landing.

In order to download this game you must purchase it at or above the minimum price of $7.49 USD. You will get access to the following files:

@Gitarion  You still alive? If yes, is there a possibility to activate this game on steam (I bought in on itch.io)

Btw. I recently experienced a problem with my cup standings where they would just be set to zero midseason after starting the game. Hope there is a way to fix it.

Could you maybe add explanations to the skills, like what exactly am I investing on. That'd be great!

I'm really enjoying these last patches. Shows you really put your heart into this!

Hello, do you have an option to add the game to my steam account when I bought it here ?

I do have the newest version(1.04.1) and i still have a bug that was existing in the previous versions. Sometimes after the first round the hill information shows up, I click on continue and it ends the competition. Don't really know how or why this happens...Hope you can fix it soon :)

Keep up the great work and happy new year

No, I tried not making the 2nd round on purpose and I am just being redirected to the career menu, as its supposed to be. When the bug occurs I for example was placed 16th.

Can you recreate this bug ? And can you tell step by step what to do to mae it happen ?

Sadly no I cannot. If I'm gonna play tomorrow and the bug occurs I can maybe try to film it or something. I have no idea why it happens or when, it always surprises me.

I filmed it and uploaded it on yt. It's the newest version.

When free version will be released??

I really would like to buy this game but it seems there is no possibility at all . After I gave all my personal data the system had given me the information that the billing address is not being given correctly.. I can assure that my address agrees with the current one which has been here given. Please  fix it if you really want to earn money. I'd like to buy it any minute looks great so far!

Hi, sorry to hear that. It must be an issue with Itch.io payment thing. You can do direct transfer to my paypal and i will send you download key.

With pleasure . Would you mind if i asked you about the link to your paypal?  So i can transfer the required money in order to enjoy your really good-looking game !

I had sent a private message to your mailbox. Check it out :)

I have found your email address on your FB game's site

One good thing I miss about the game is to choose competition without going from junior to the world cup.
Otherwise the game is great to play

There is clearly a lot of quality work here.
My main issue is it's really hard to understand how to do successful jumps, I managed 112m after many many tries and having to experiment. It would be nice if it had a tutorial, like a video showing mouse movement and the player character reacting, I really wanna get into this game.
Congrats on the sheer quality :)

Thank you for feedback !

Im glad you enjoying it. You can search this game on youtube and see how to jump if that helps for now until i implement in game tutorial. 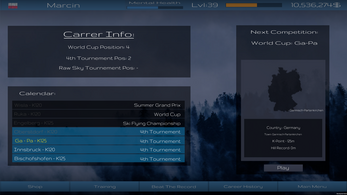 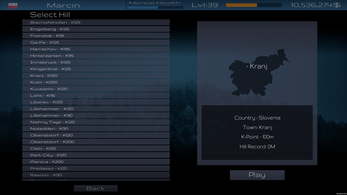 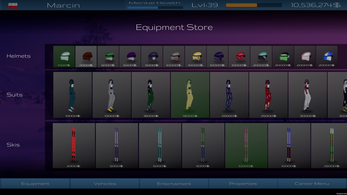 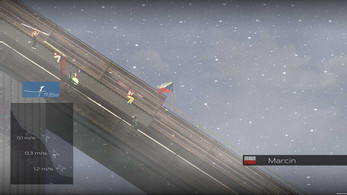 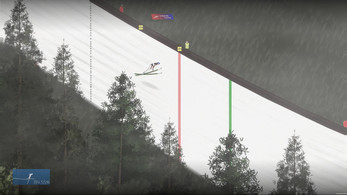 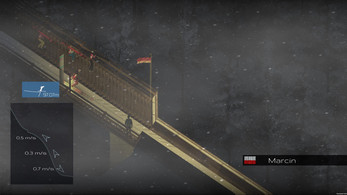 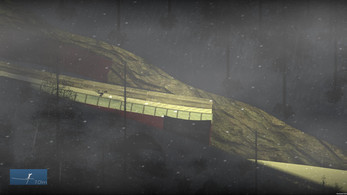 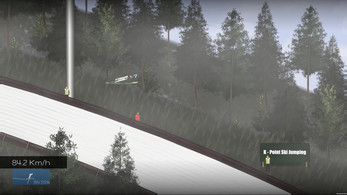